Single by ℃-ute
from the album ℃OMPLETE SINGLE COLLECTION

To Tomorrow / Final Squall / The Curtain Rises (To Tomorrow／ファイナルスコール／The Curtain Rises) is ℃-ute's 31st and final single. It was released on March 29, 2017 in 7 editions: 3 regular and 4 limited. The first press of the regular editions come with a random trading card of 6 kinds depending on the jacket (18 total). The limited editions come with an event lottery serial number card. 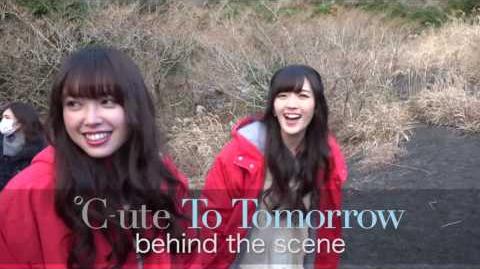