On October 19, 2012, the unit debuted on ℃-ute's YouTube channel, releasing a dance cover video of Wakuteka Take a chance. In early 2013, Hello Pro Kenshuusei member Murota Mizuki (now part of S/mileage) was added to the unit to cover Oda Sakura.

On April 13, the unit released a dance cover video for "Brainstorming" on ℃-ute's YouTube channel.

On July 28, all of the members, except for the ones still in Hello Pro Kenshuusei, performed "Ren'ai Hunter" at the Hello! Project Summer 2013 tour. After this, the unit became inactive.

Due to some members leaving Hello! Project and the creation of the rival group Hello! Project Station Dance Club, Okai stated in an interview with Dwango in July 2014 that she was looking for new members.

On June 22, the unit was revived with new members at ℃-ute Okai Chisato Birthday Event 2016, where they performed a dance cover of "Brainstorming" and sang "Kanojo ni Naritai!!!". After this, the unit became inactive once more, and effectively disbanded. 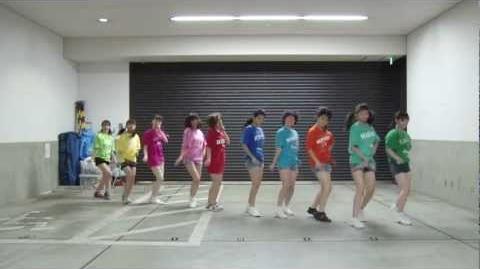 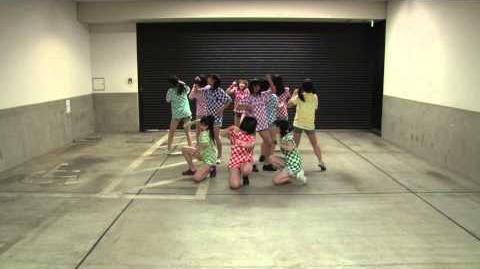 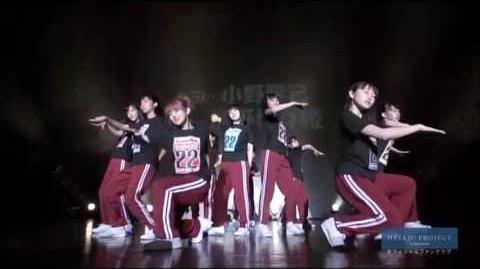