Taiki Bansei / Otome no Gyakushuu (大器晩成／乙女の逆襲; A Late Bloomer / The Girl Strikes Back) is the 18th major single by ANGERME, as well their first major double A-sided single since their renaming. It was released on February 4, 2015 in 6 editions: 2 regular and 4 limited editions. The first press of the regular editions will include 10 trading carding depending on the jacket (20 in total).

"Taiki Bansei" has been the closing theme song for the variety show Mecha-Mecha Iketeru! on Fuji TV since January 10, 2015.[1] 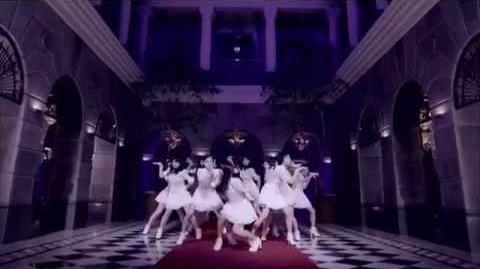