Okui Kaori
Snow Paradise (スノーパラダイス) is the second single by Peachy. It was released on December 6, 2000.

All Lyrics, composition, and arrangement for all songs 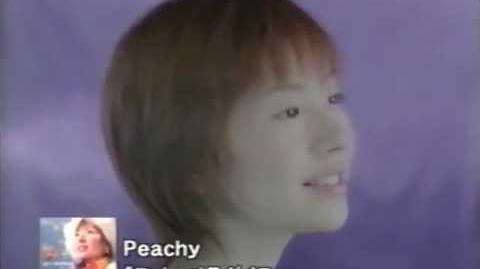 Retrieved from "https://helloproject.fandom.com/wiki/Snow_Paradise?oldid=531265"
Community content is available under CC-BY-SA unless otherwise noted.