THINKR
Sugiyama Hiroki (杉山弘樹) is a Japanese movie director. He began directing music videos for Up Up Girls (Kari) in 2015 and Hello! Project in 2017.

Sugiyama Hiroki was born in 1986 and was raised in Saitama, Japan.[1]

Sugiyama moved to the United States in 2000 and lived there for 10 years. When he returned to Japan in 2010, he began working in TV and commercial production. A year later, he joined biogon pictures.[1] As of 2017, he is currently a member of HA8CA, a creative team managed by the design consulting firm THINKR.[2]

Before he began working with Hello! Project, Sugiyama was the "BLUE" finalist in Fuji TV's THE Big Chance contest to win a chance to direct a music video for Morning Musume in late 2014. However, he lost to "RED" director Shibue Shuhei who went on to direct "Seishun Kozou ga Naiteiru (Another Ver.)".[3][4] 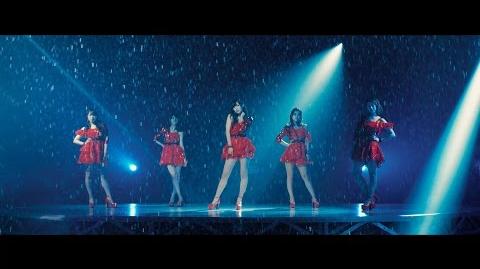 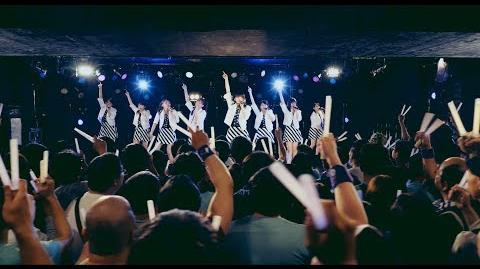 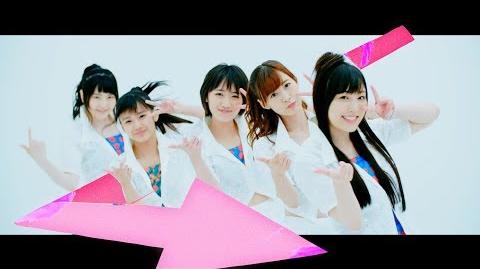 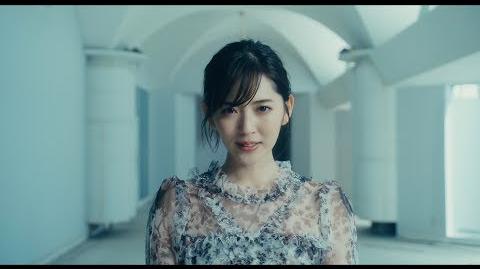 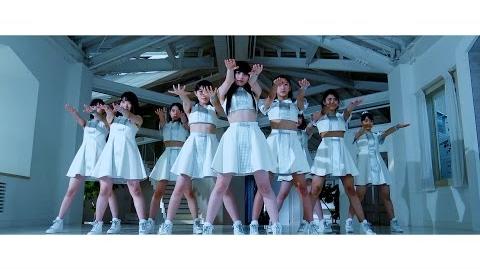 Up Up Girls (Kari)[edit | edit source] 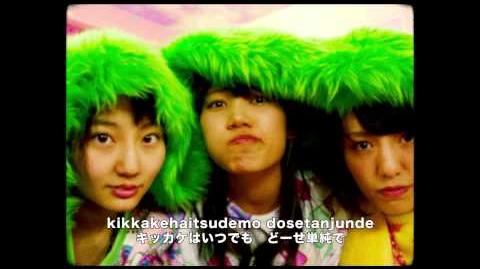 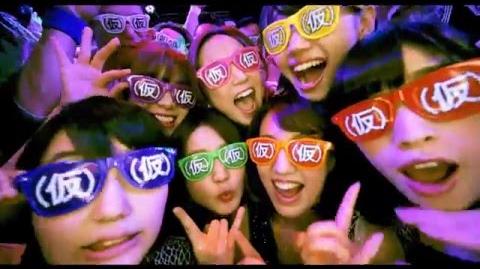 Retrieved from "https://helloproject.fandom.com/wiki/Side:Sugiyama_Hiroki?oldid=491660"
Community content is available under CC-BY-SA unless otherwise noted.