(S)pirit Color is a unit consisting of former Osaka Performance Doll members Inaba Atsuko and Furutani Ayano. They were two of the five main members (called F/Unit) of the theatre based performance group. Inaba was later part of the Hello! Project group Taiyou to Ciscomoon, and Furutani was later part of Nippon Columbia's groups D.B.B. and Long path echo.

They were known as Pirit Color a.k.a. Piricala (ピリカラ) from 2014 to 2020, but changed the name to (S)pirit Color with the release of their first CD in January 2020. It is still pronounced as Pirit Color, but stylized with an (S).

At the end of January, it was also announced that the unit's name would from now on be written as (s)pirit color. The additional S has various meanings, such as soul, super, secret, supreme, and expresses the desire to express various colors as a spirit! The reading however does not change.[4]

For their fall 2020 tour, the venue hold half the normal amount of people, so the event was live stremaed at Streaming+ as well[5].

On September 4, they held their first live instagram broadcast.[6] 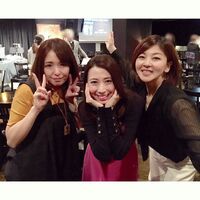 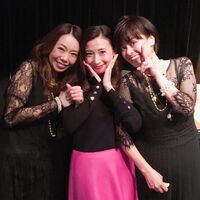