@ima_shibadog
Fukui Hideaki (福居英晃) is a Japanese video director who has made music videos for Hello! Project since 2010.

Fukui graduated from the Kyoto College of Art's Faculty of Art and Design studying film. In January 2000, he joined the music video production company Takeuchi Entertainment Planning, which he worked as an offline editor and gradually started directing work. He became a freelance director in April 2006. 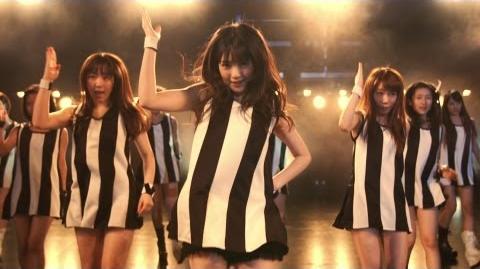 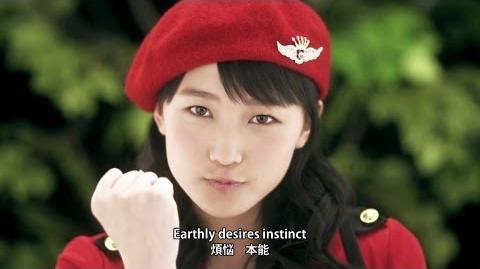 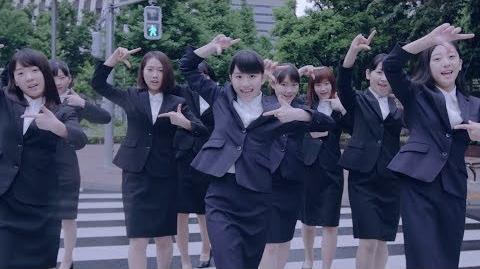 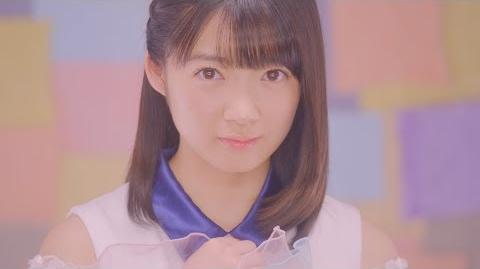 Retrieved from "https://helloproject.fandom.com/wiki/Side:Fukui_Hideaki?oldid=491591"
Community content is available under CC-BY-SA unless otherwise noted.