Seishun no Hana / Start Line (青春の花/スタートライン; Flower of Youth / Start Line) is Kobushi Factory's 8th and final single. It was released on March 4, 2020 in four editions: two regular and two limited.[1] The first press of the regular editions include a random trading card of 6 kinds depending on the jacket (12 in total). 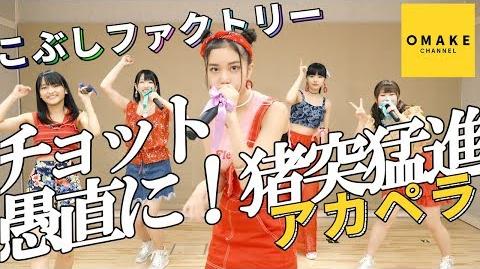