The videotape and profile of each girl was viewed by Tsunku, who then arbitrarily selects the ones he wants to go into the third round.

The candidates gathered in Tokyo for further screening. From there, they are selected, and invited to the training camp.

They were taken to a training camp from where they received dance and vocal lessons, separately singing Uchouten LOVE and dancing in group Uchouten LOVE in front of Tsunku.

12 girls were chosen from the fourth round: 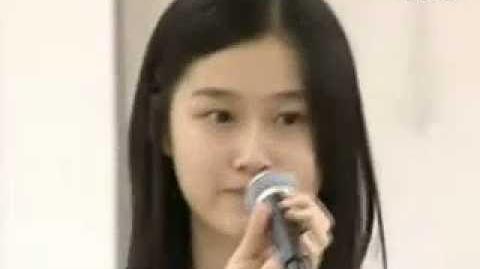 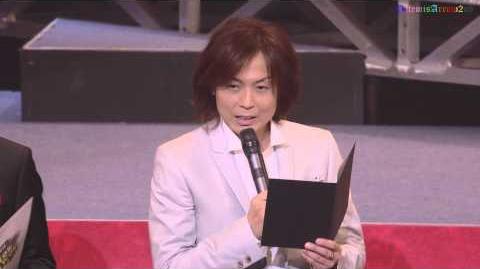 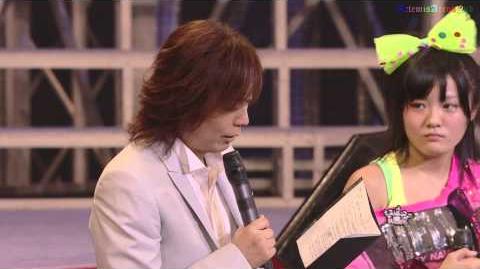