Oyoganai Natsu (泳がない夏; The Summer I Didn't Swim) is Suzuki Airi's tenth solo photobook. It was released on August 20, 2013.

It is the 1st photobook from Suzuki Airi since her graduation from high school. The shooting was done in the city of Hakodate in Hokkaido. The pictures show Suzuki Airi doing various activities during her summer holidays. The photos were taken by Nishida Kouki. 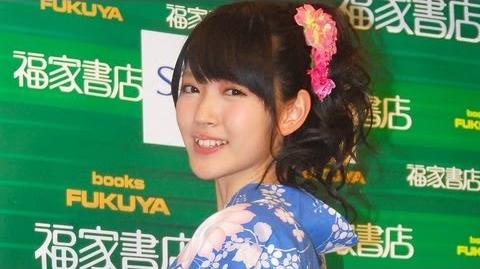 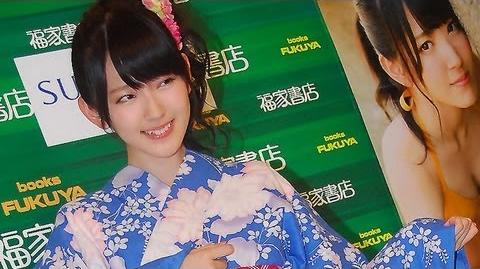