On October 19, a class of 32 students receive a message from a mysterious sender called "King" at midnight, giving them a set of rules and an order. Honda Chiemi and her childhood friend Kanazawa Nobuaki, received a message from King, and it makes orders to them about their classmates, first they did it for fun but then the rules became more horrible and the classmates started to disappear. 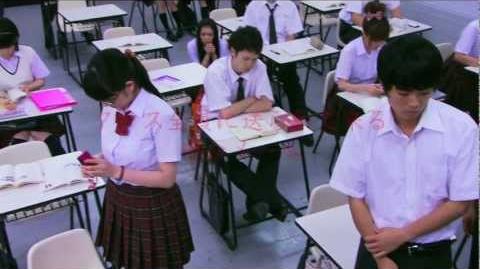