Single by Morning Musume
from the album Rainbow 7

Tsunku
Osaka Koi no Uta (大阪 恋の歌; Osaka Love Song) is the 26th single by Morning Musume. The single was released in April 27, 2005 The single was released in both limited and regular editions; the limited coming in special packaging and with Hello! Project Photo Cards No. 0135 to 0139. The first press of the regular edition came with No. 0140. The single reached #2 on the Oricon charts and charted for five weeks, selling 57,338 copies. 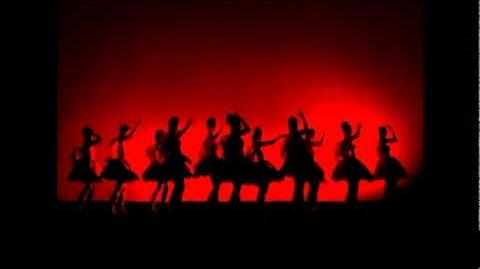