The DVD and Blu-ray disc for the concert was released on September 4, 2013.

The following performances might not be available in the DVD, as they were not featured at the Budokan concert. However, they could be featured in the soukou USB concert or in an upcoming DVD magazine.

Limited Edition
Add a photo to this gallery 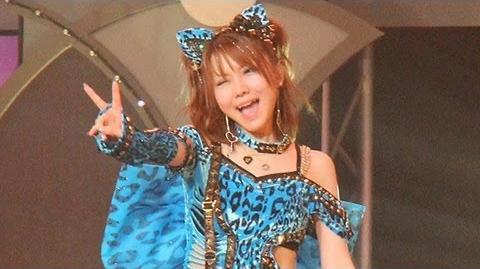 Retrieved from "https://helloproject.fandom.com/wiki/Morning_Musume_Concert_Tour_2013_Haru_Michishige%E2%98%86Eleven_SOUL_%7ETanaka_Reina_Sotsugyou_Kinen_Special%7E?oldid=288869"
Community content is available under CC-BY-SA unless otherwise noted.