Tsunku said he would "be focusing more on the talents that will be present at this year’s auditions instead of the looks of the members".

The second round began on July 15, 2012. The videotape and profile of each girl was viewed by Tsunku, who then arbitrarily selected the ones he wanted to go into the third round. All the candidates were interviewed during this 2nd round. The 2nd round was from July 15th to the 30th in 6 places across the country:

The 56 candidates, not counting Hello Pro Kenshuusei members, gathered in Tokyo for further screening. From there, they were selected, and invited to the training camp.

They were taken to a training camp from where they received dance and vocal lessons, separately recorded Be Alive and danced in group to What’s Up? Ai wa Dou na no yo~ and One•Two•Three in front of Tsunku and the dance teacher.

6 girls were chosen for the fourth round:

The finalists were revealed for the first time when footage of the fourth round was broadcast on September 13, only a day before the results were announced.

The winner and only 11 generation member was Oda Sakura.

The results were announced on September 14 at an open rehearsal for the Morning Musume Tanjou 15 Shuunen Kinen Concert Tour 2012 Aki ~Colorful Character~, which fans could attend by winning a lottery, at Harmony Hall Zama in Kanagawa. At the same time an announcement video was uploaded to the official Morning Musume YouTube channel. 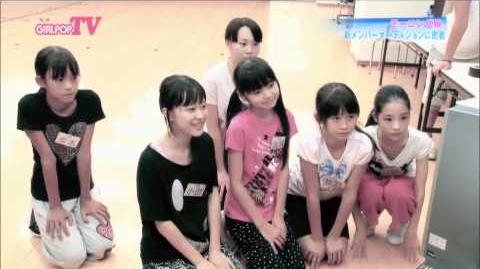 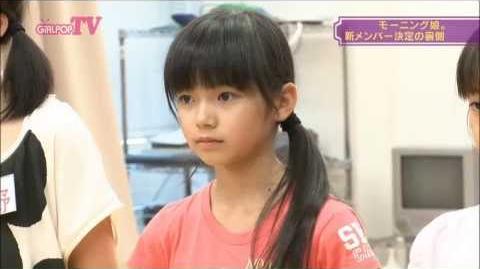 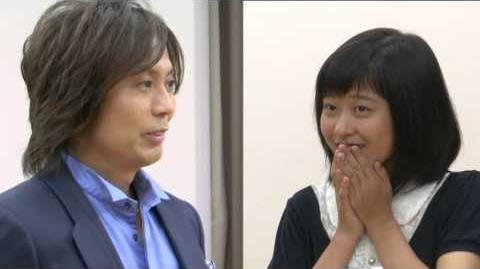 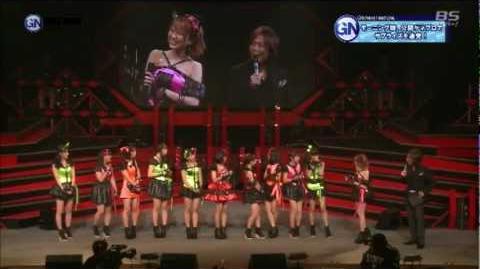 1/35
Community content is available under CC-BY-SA unless otherwise noted.
Advertisement