The DVD features Suzuki making homemade baked goods for the Morning Musume '16 members, a long interview about when she decided to graduate and her gratitude towards fans' support, and Suzuki watching recorded messages from the members. 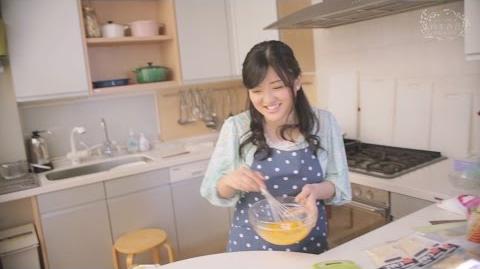 モーニング娘。'16鈴木香音卒業メモリアル CM
Add a photo to this gallery

Retrieved from "https://helloproject.fandom.com/wiki/Morning_Musume_%2716_Suzuki_Kanon_Sotsugyou_Memorial?oldid=356586"
Community content is available under CC-BY-SA unless otherwise noted.