Morning Musume '14 <Golden> Audition! (モーニング娘。'14 ＜黄金＞オーディション！) was the second Morning Musume 12th generation auditions. It was announced on March 15, 2014 at the 2014 spring tour.[1] The winner(s) of the audition received lessons and were able to participate in fall 2014 events, and became full member(s) in 2015. Girls who failed the audition may have had the opportunity to join Hello Pro Kenshuusei, receiving free training.

The second round started on May 12th. Each girl's profile were viewed by Tsunku, who then arbitrarily selected the ones he wanted to go onto the third round. All the candidates were interviewed as well.

On July 19, the candidates gathered in Tokyo for further screening. From there, they were selected, and invited to the training camp. Kenshuusei joined in this round.

The fourth round began in mid August and concluded on August 24th. The finalists were taken to a training camp from where they received dance and vocal lessons, individually recorded Date ja nai yo Uchi no Jinsei wa and danced to Seishun Beat wa 16 in a group in front of Tsunku and the dance teacher.

The winners of the Golden Auditions have been chosen and were revealed on September 30 at Nippon Budokan:[2]

The following Hello Pro Kenshuusei members were selected to join Morning Musume as 12th generation members alongside the audition winners:

Video Messages from Tsunku and Members 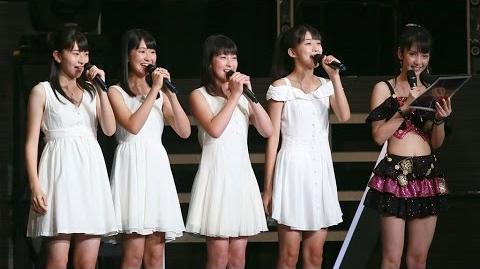 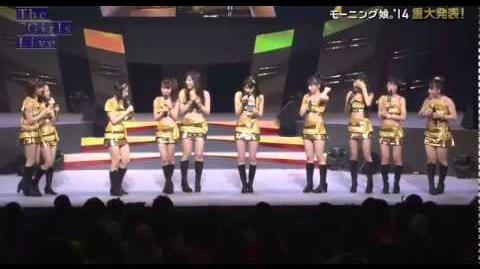 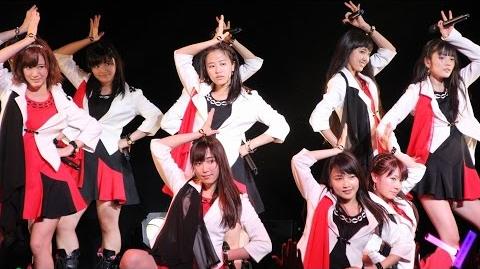 Comments by Tsunku and Members

Retrieved from "https://helloproject.fandom.com/wiki/Morning_Musume_%2714_(Golden)_Audition!?oldid=308497"
Community content is available under CC-BY-SA unless otherwise noted.