Heike Michiyo is rising fast in as idol and model, appearing on the cover and becoming the face of Lovely magazine. One day though, while opening her fan mail with her friends, Morning Musume, she opens up a very disturbing gift! Soon after a handsome detective comes in and determines that she has a stalker.

The detective promises he'll do what he can but after a while the police are at ends, not knowing where the stalker is. And with Michiyo only getting more distressed, Morning Musume decides to take matters into their own hands and help find Michiyo's stalker. After going through some training, the girls then become Morning Cop! Where catching villains is a piece of cake! The girls then start investigating and find that the stalker knows more then they knew.

Michiyo promises to hang in there, but things get creepier and creepier with the stalker and on top of it all, she is getting harassed by anti-fans. Morning Cop promises to protect her and do all they can to find the stalker. They go asking around dark places and even face the "Emperor" the boss of Akihabara to try and find him. Soon though, they find themselves in a predicament with Michiyo, that unravels a shocking and horrifying twist in the end!

Morning Cop ~Daite HOLD ON ME!~ (モーニング刑事。 抱いてHOLD ON ME!; Morning Cop. -Hold me, Hold on me!-) is the official soundtrack for the movie. It was released on September 30, 1998. First press came with a photo card. 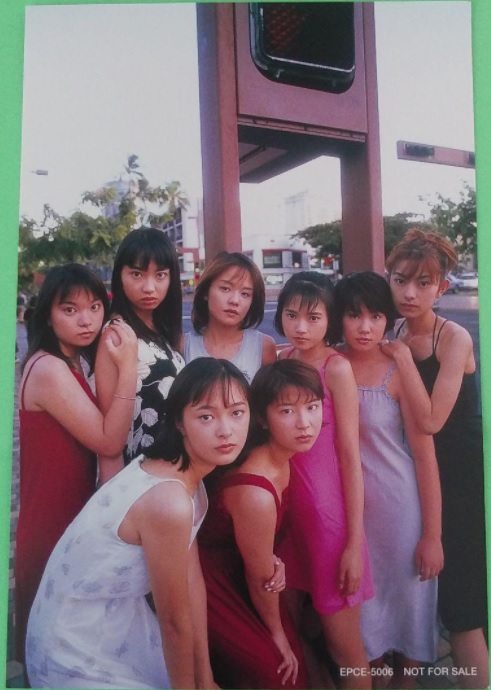 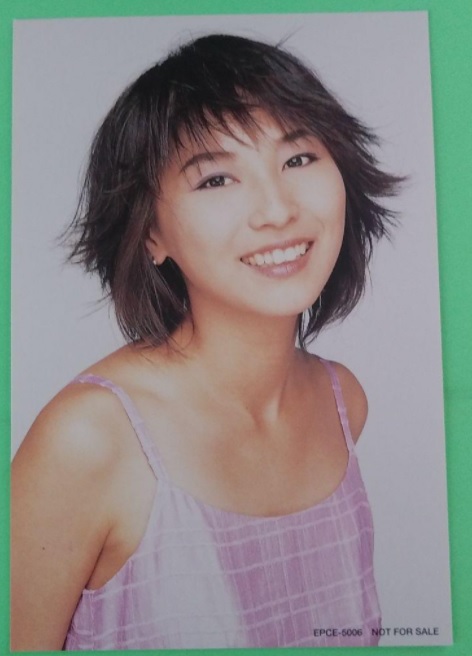