Kono Machi (この街; This Town) is ℃-ute's 20th single, released on February 6, 2013. The single and all its coupling tracks are covers songs from the singer Moritaka Chisato. 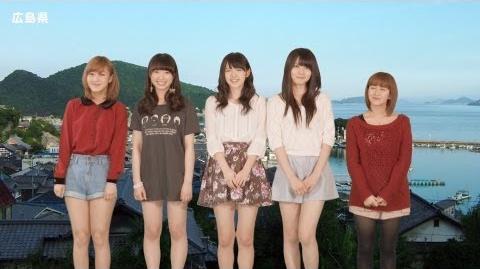 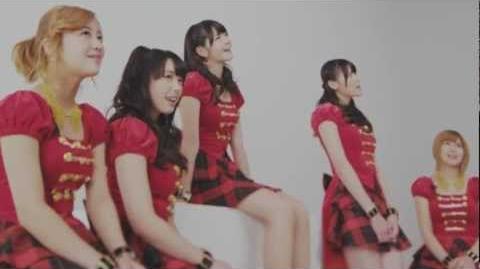 Retrieved from "https://helloproject.fandom.com/wiki/Kono_Machi?oldid=132071"
Community content is available under CC-BY-SA unless otherwise noted.