The deadline to to pre-order the fanclub-exclusive DVD was on November 26, 2015, and it was released to fanclub members in January 2016 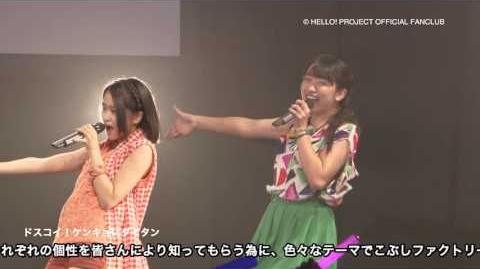