Kajishima Aya (鍛治島彩) is a 2nd generation member of Up Up Girls (Kari).

On February 25, it was announced that Kajishima had joined Up Up Girls (Kari), alongside Takahagi Chinatsu, Yoshikawa Mayu and Hashimura Riko. 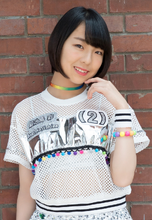 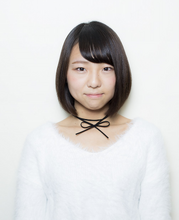 Retrieved from "https://helloproject.fandom.com/wiki/Kajishima_Aya?oldid=413426"
Community content is available under CC-BY-SA unless otherwise noted.