Tsunku
Joshi Kashimashi Monogatari (女子かしまし物語; The Story of Noisy Girls) is Morning Musume's 23rd single. It was released on July 22, 2004. The single was released in both limited and regular editions; the limited coming with Hello! Project Photo Cards No. 0002 to 0005 and the regular coming with Hello! Project Photo Card No. 0007. The single reached #3 on the Oricon charts and sold a total of 91,789 copies. 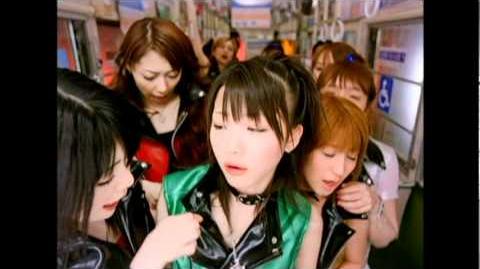