Single by Morning Musume
from the album Rainbow 7

Tsunku
Iroppoi Jirettai (色っぽい じれったい; Sexy Impatience) is Morning Musume's 27th single. It was released on July 27, 2005. The single was released in both limited and regular editions. The limited edition came in special packaging and with five photo cards. The first press of the regular edition and the Single V came with a photo card. The single reached #4 on the Oricon charts and charted for five weeks, selling 82,200 copies. 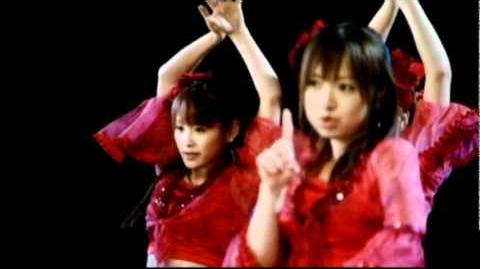 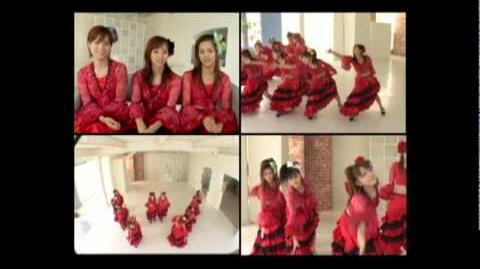 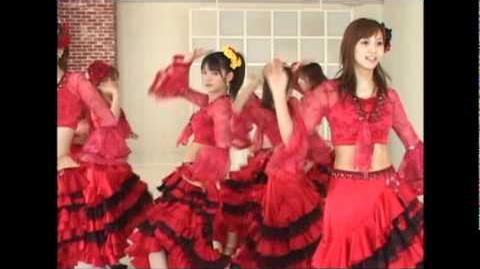 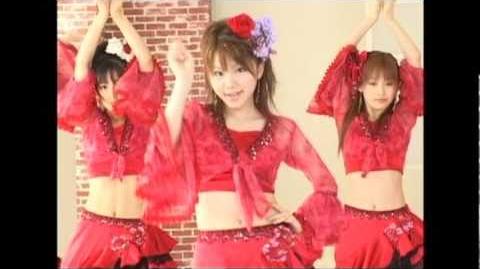