Idol Nama Gassen (アイドル生合戦; Idol Live Battle) is a web service game produced by Asobista featuring Hello! Project groups split into 4 competing military units named by color, who then battle each other for territory in a game show style event. These "live battles" are broadcasted through the service. Users select which unit they want to join, bid points on who they predict will win each round to increase their rank, and can give advice to their unit's idols in the "war council" chat.

Juice=Juice member Miyazaki Yuka stood in for Aikawa Maho at the event.[6] 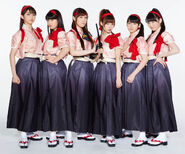 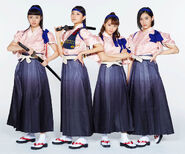 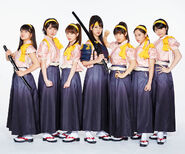 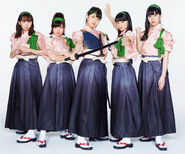 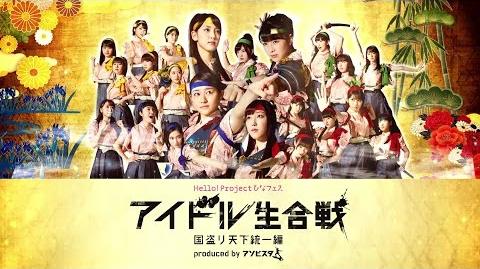 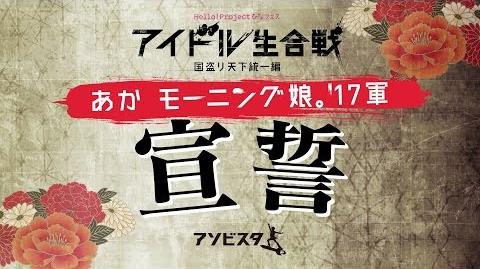 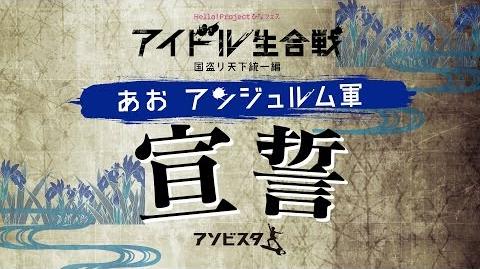 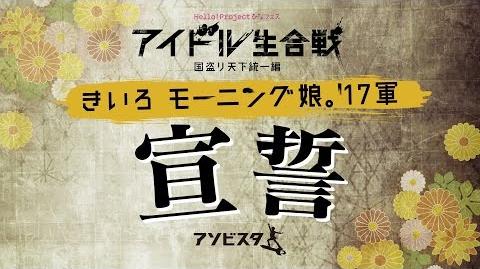 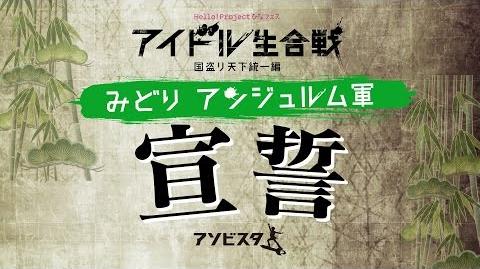