December 3, 2017
Ichimai no Ticket ~Beatles ga Yattekuru~ (一枚のチケット～ビートルズがやってくる～; One Ticket ~The Beatles Are Coming~) was an Engeki Joshibu musical starring Yajima Maimi as the lead. It is based on the real life story of concert promoter Nagashima Tatsuji. The musical ran from November 27 to December 3, 2017 at Kinokuniya Southern Theater TAKASHIMAYA. 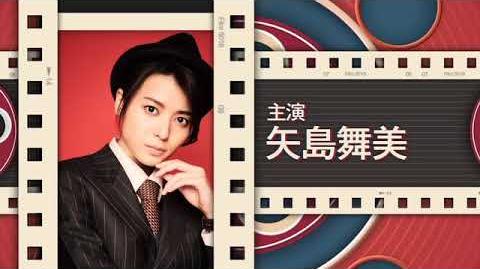