February 11, 2014 - Auditions for Country Musume announced
On February 11, an audition for new Country Musume members was announced. The audition is open to girls aged ten to seventeen from all over Japan. Applications begin on February 12 and end on March 31. Satoda Mai will not be part of the unit, as she now resides outside of Japan. 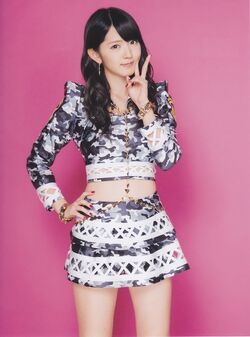 Retrieved from "https://helloproject.fandom.com/wiki/Hello!_Project_Wiki?oldid=174472"
Community content is available under CC-BY-SA unless otherwise noted.