Meet The Members and Trainees!

The members will be formally introduced on stage at the Hello! Project Kenshuusei Happyoukai 2022 9gatsu TIME ~Jikuu~ on September 4.

The new member added as the sole 16th generation of Morning Musume '22 is Sakurai Rio, while the new members added to Juice=Juice are Ishiyama Sakura and Endo Akari. The new members are set to be formally introduced to the public at the Hello! Project 2022 Summer CITY CIRCUIT, which starts on July 9.

After her graduation, she is planning to study abroad for about one year and a half, and later returning to continue her entertainment activities in Japan under UP-FRONT PROMOTION. Shortly after her graduation she released a cover of the song "Mikan", which she performed at her graduation concert, on June 21. 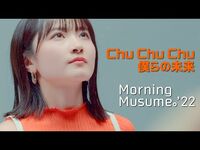 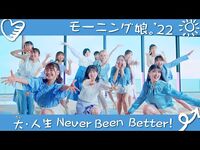 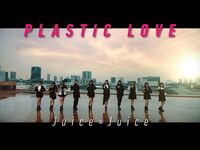 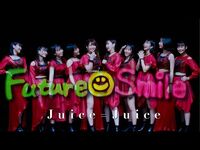 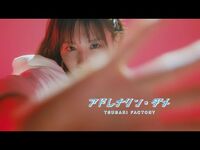 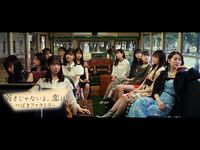 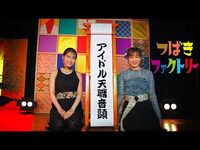 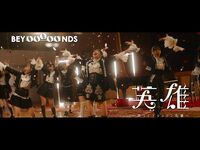 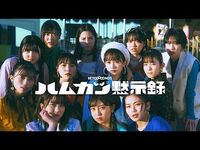 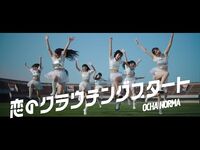 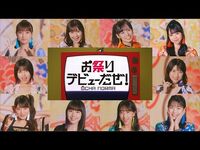