The first episode was aired on February 5, 2013. At first the episodes were aired on Tuesday however starting with Episode #13 the day was changed to Wednesday. 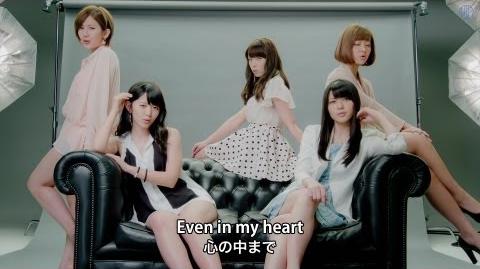