Not to be confused with Kudo Haruka's first solo image DVD HARUKA or her first personal book with the same title.

Haruka (春夏-Haruka-) is the first solo image Blu-ray by Kudo Haruka. It was released July 6, 2016. 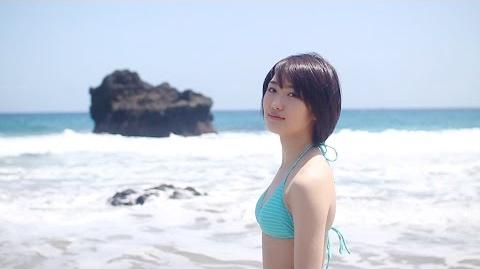 Retrieved from "https://helloproject.fandom.com/wiki/Haruka_(Blu-ray)?oldid=526019"
Community content is available under CC-BY-SA unless otherwise noted.