The DVD features an interview with Fukuda about her memories in Hello! Project, from starting as a Hello Pro Egg member up until joining S/mileage and ANGERME, as well as her messages to the members and fans, and a surprise guest. 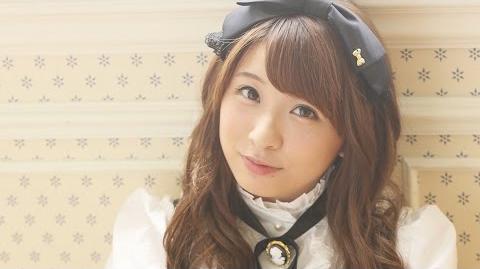 Retrieved from "https://helloproject.fandom.com/wiki/Fukuda_Kanon_Sotsugyou_Memorial?oldid=356580"
Community content is available under CC-BY-SA unless otherwise noted.