A revival was performed in late 2017.

The story takes place in the dormitory of a girls' bible and music school.
The four girls Yoko, Kaoru, Hinata, and Yuria sing in the same group and have been practicing after hours during the night. Sister Amada told them they might have to repeat a year if they score terribly at next week's competition.
When it seems like the group's unity is falling apart, the leader Yoko makes a powerful prayer.
And so that evening a miracle happens.

The song "Karen na Gasshoudan" is featured in Petit Best 15. 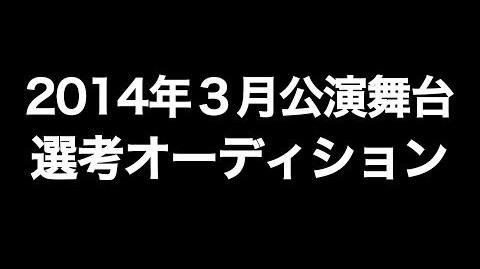 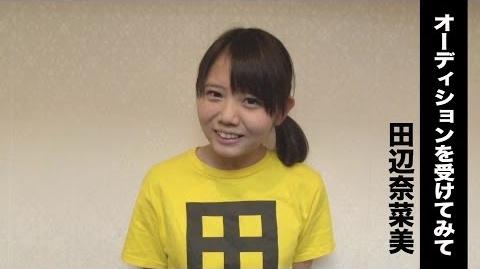