The photobook sold 1,525 copies according to Oricon. 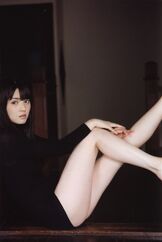 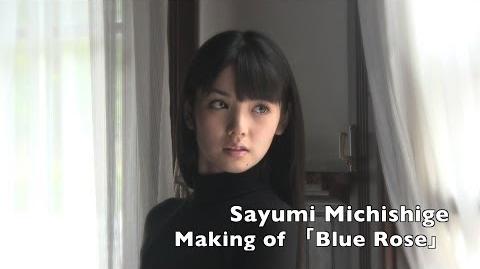 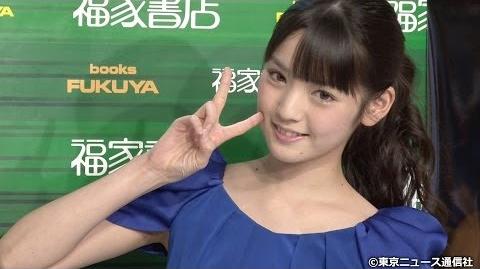