Single by Morning Musume '17
from the album ⑮ Thank you, too

BRAND NEW MORNING / Jealousy Jealousy (BRAND NEW MORNING／ジェラシー ジェラシー) is Morning Musume '17's 63rd single. It was released on March 8, 2017 in 5 editions: 3 limited and 2 regular. The first press of the regular editions comes with a random trading card of 13 kinds depending on the jackets (26 in total). The limited editions comes with an event lottery serial number card.

The B-side "Morning Misoshiru" is a remake of "Morning Coffee" and the promotional song for Marukome and Morning Musume '17's collaborative miso soup product of the same name.[1] "Get you!" is a collaboration song with HKT48 member Sashihara Rino as the unit Sashining Musume.[2]

This single is the debut of the thirteenth generation members Kaga Kaede and Yokoyama Reina. 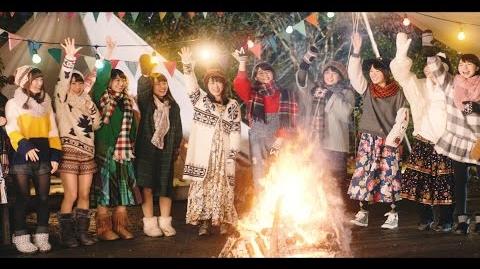