The album title comes from a phrase her father taught her. She said in a 2014 interview: "This phrase that my father taught me has always given me strength, 'aoi kuma': Aseranai (Don’t panic), Okarani (Don’t get angry), Ibaranai (Don’t be prideful), Kusaranai (Don’t despair), Makenai (Don’t give up). With these words in my heart, I will continue to devote myself to bringing songs to you."

The album was released on September 3rd, 2010, on the record label GeeDees records. Out of the 11 tracks, 3 of the songs are new tracks.

The song Boku no Michi was used as theme song for Asahi University; Wedding Story and Kimi no Sora e Utaitsudzuku were used in commercials for Akita View Hotel, and "Anata ga Itsumo Kokoro no Soko Kara Tanoshimeru Koto wo Negattemasu." was used in a commercial for Nippon Game Card. It is the first time these songs have been released on CD. 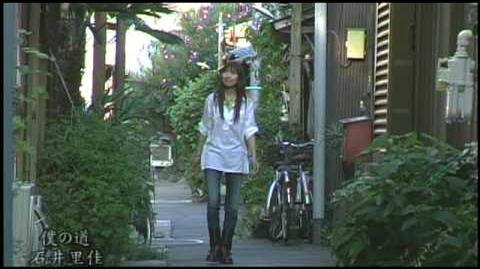 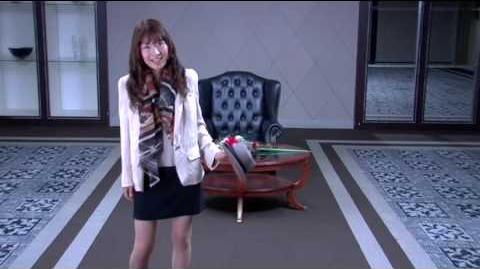 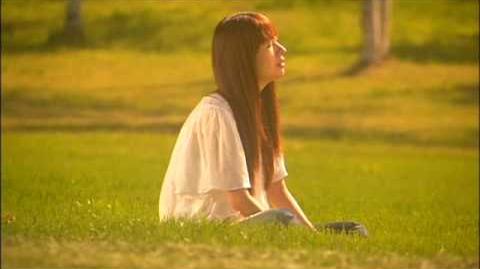 Retrieved from "https://helloproject.fandom.com/wiki/Aoi_Kuma?oldid=449593"
Community content is available under CC-BY-SA unless otherwise noted.