Hello! Project Wiki
Register
Don't have an account?
Sign In
Advertisement
in: Up Up Girls Singles, 2018 Singles, Indie Singles,
and 2 more

"Watashitachi (with friend)" is a rearranged and rerecorded version of the last track on their 5th album. This version features THE Inazuma Sentai as the live band and back-up vocalists, and the Up Up Girls (Kakko Kari) members also played some of the background instruments themselves. 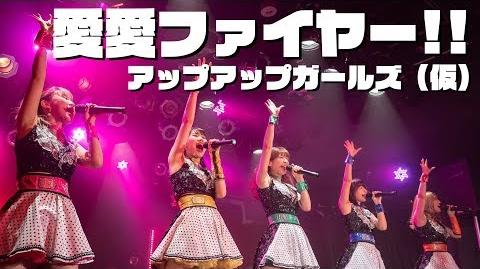