This was the group's most successful studio album, selling 863,300 copies and staying in the top 30 in the Oricon charts for seven weeks. The album reached #2 on the weekly Oricon charts and charted for sixteen weeks. It includes two of Morning Musume's top selling singles "LOVE Machine" and "Koi no Dance Site".

All Lyrics and Composition: Tsunku

Tsunku commented on each track:[1] 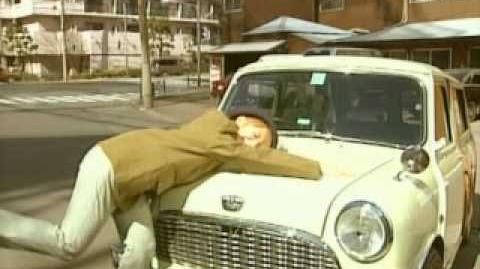 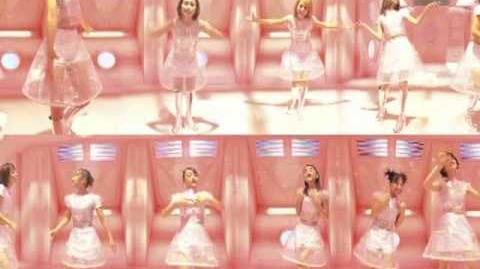 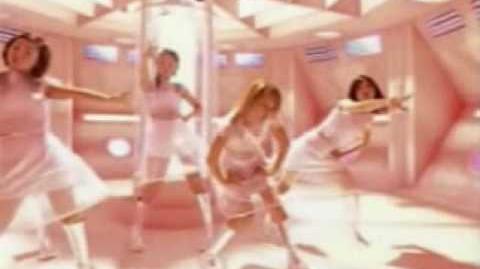